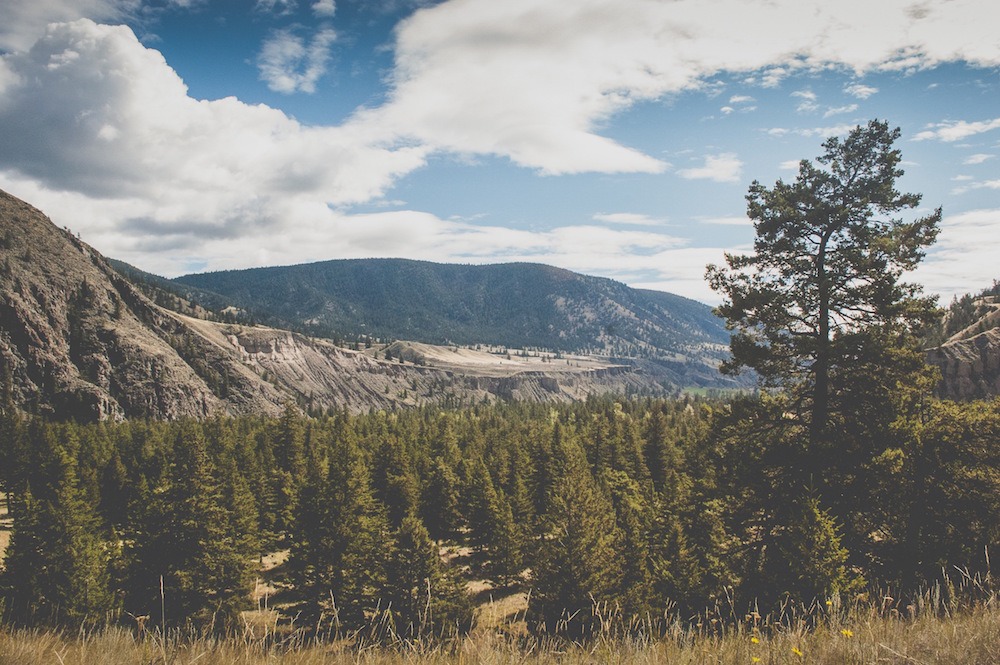 We know that the “Word was made flesh and dwelt among us” (v 14), and that He “explained” the Father (v 18), but what was the Son doing before all this? I believe, properly understood, that John 1 teaches that He was in the world. He was, in fact, God (“the Word was God,” v 1), so He was everywhere, yet He was particularly active in the world that the Father created through Him.

John makes a strong point in his gospel (v 18) that “no man has seen God at any time; the only begotten God [that’s the word he uses of the Son] who is in the bosom of the Father, He has explained Him.” But when did this begin?

I believe this amazing prologue to John’s gospel teaches us that the Word, later to be known as Jesus, was the exclusive revealer of God who is unseen, and He was busy at work doing this from creation on.

Remember, God created the world “through Him” . . . “and apart from Him nothing came into being that has come into being.” And this Word had life and this “life was the light of men.” That is, this life which the Son instills into all of creation is a potent and irrefutable revelation of God.

A preferred reading of verse 9 goes like this: “There was a true Light which enlightens every man coming into the world.” This compares with verse 4: “In Him was life, and the life was the Light of men.” In other words, the life which Christ put into the universe is the light or the revelation to mankind that God is there.

As you sit on the bank of a pond and ponder the myriad of life forms under the skin of that pond, what should you think? As the evening comes and night overpowers the darkness, and you gaze into the sky aglow with stars, what should go through your mind? You should say, “God is alive!” And all of this was spoken into this barren emptiness by the Word. Christ is the revealer of God through creation. It is the Word’s world and it screams of God’s existence.

But the Word was also appearing in a more distinct form. If no man has seen God at any time, something John makes clear, and that the incarnate Christ also reiterates, what were these encounters with God in the OT? Who breathed into the nostrils of Adam? Who walked with the first couple in the garden? Who appeared in a form to Abraham at his tent along with two angels, and talked with him? Who wrestled with Jacob? Who led the children of Israel out of Egypt (Jude 5)? Who talked “like one man talks with another” to Moses? Who appeared to Joshua as commander? Who spoke to Isaiah on His throne (see John 12:36-41)? It was God, for sure, but God in the form of the pre-incarnate Word.

The Word was in the world He created, giving it life, and appearing repeatedly in person, manifested as a human-like being. Often he was called “the angel of God.” The word “angel” means “messenger.” Christ was fulfilling his role to reveal God over and over again.

What Does This Mean To Me?

It means that the world has ample witness to believe in God. As Romans 1 also states, “man is without excuse.” But it means something more. John appeals to us to believe because “of His fullness we have all received, and grace upon grace.”

Given all that the Word has done from all creation on, every man should believe in HIm. I am not just saying we should be theists, but that we should believe in Christ Himself. He is responsible for all the life you see, both physical and spiritual. Mankind encounters this life in many ways, all of which speak of Christ’s signal work of revealing God. So, yes, we become theists this way, but we also are informed that Christ Himself is at work in all that revelation of God.

In explaining the truth to unbelievers, I think we have missed this beautiful and appealing presentation of Christ. We cannot always speak in such depth to unbelievers, but when we can go through the Old Testament appearances of Christ and explain the creation work of Christ, then we have a strong reason to say something like this: “The Word has already been instrumental in your life in manifold ways. You owe to Him your existence, your awareness of Someone beyond you, and the joy of all the created things with all the complexities and order and beauty. He is around you. He is here, revealing God. Because you have received such grace upon grace, you must follow Him as the One who did even more than this I just said—He died and rose again and will judge the world He created one day.” You get the idea. There is more to Christ than what happened in a three year span, as critical as that is for man’s salvation.

The Word was, and is, in the world!

Previous
What to Ask Myself Before I Teach the Bible
Next
On Your Knees: Missions Work Thousands of Miles…
Dec 1 Discouraged Pastors
Loading Comments...