I wish I could lose an ounce of fat for every opportunity I have missed sharing my faith since beginning the Christian life. You can bet that I can tell you many stories of open doors and meaningful exchanges about my beliefs. But often I punt in the most crucial moments. 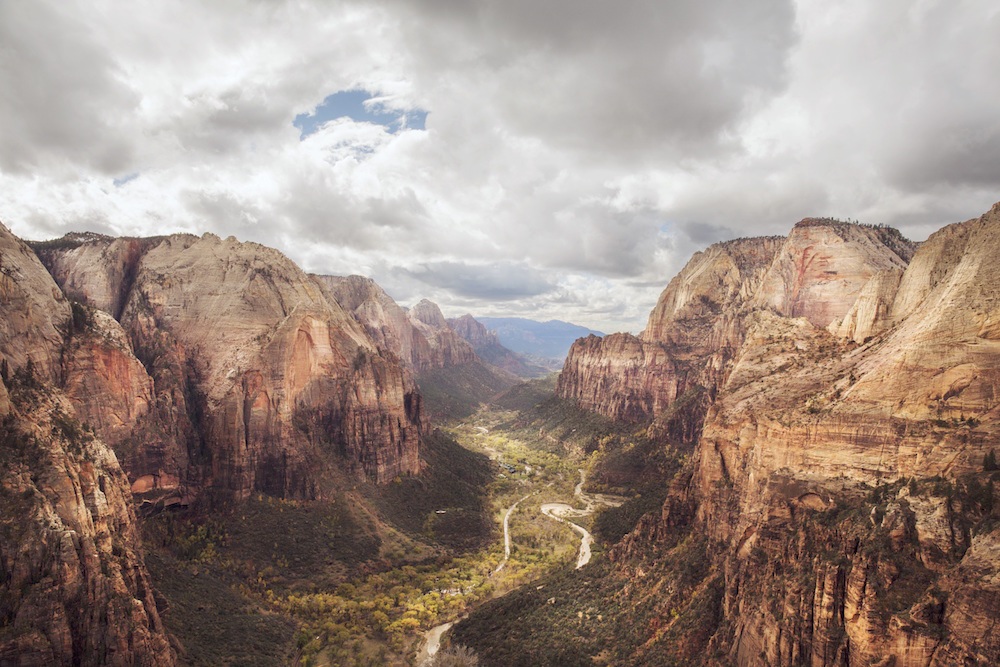 Recently, for instance, I sat down in the party section of the Southwest Airlines plane to Chicago. That’s the section where the seats are turned toward each other in the back of the plane. We were packed in like vienna sausages. The guy next to me was a loudmouth. The other guy weighed too much and his arms hung over on my side. He offered to buy me a drink. I think my refusal tipped him off. The girls across from me were going to Chicago for a great time and were dressed like they knew how to have one. Immediately upon strapping in, I pulled out my Macintosh PowerBook to do some work. The loudmouth told me he wasn’t allowing that because the weekend had already begun and I wasn’t supposed to work. The truth was that I didn’t want to talk to these guys. So I made up a subject and began to write on my computer, acting distant.

Wouldn’t you know it, the guy whose arms hung over said that he couldn’t help but read what I was writing and asked me what I thought about gays in the military and the Christian view. I basically mumbled my way through a lame answer, made a couple of additional recovery statements, and went back to work—that is, working on whatever it was that I had to do in order not to do my work of relating Christ to a sick world.

Francis Schaeffer used to talk of thinking about ourselves as if we had died, gone to heaven, and come back again. How differently would you live and speak if that had happened? Would you be so intimidated and apologetic about the Christian system?

I was stirred by a recent note from my parents-in-law written from Thailand. They have just now returned from their short term mission project…

Our God is amazing in the manner He orchestrates “happenings.” We had been here two weeks, and a lady from my special class invited us to a weekend with her, along with her husband (in their 40’s) to a seaside resort. We accepted, and stayed in their hotel, and visited a new twenty-one story condo building they are building, which is nearly completed at the sea-side. We said, “Wow!”—but to ourselves we thought, “How would you ever convince a man with all these worldly goods, a good family life, and a kind, generous heart that he needs Jesus?” He was even decorated, and his family recognized, for their generosity to charity by the king.

Since that time we have visited their super luxurious condo in Bangkok and their seven-story, polish marble home, which is a museum, one floor of which is entirely dedicated to Buddha. He has a collection of land, property and antiques (mostly Chinese or Asian). His dream is to have a private museum, and he is almost there.

A few weeks ago we were convinced we should pull away and not accept their hospitality, that their life had no appeal, and we were dealing with a man committed to the king and Buddha. God had other plans. God created a sleepless night and changed our thinking of “Who am I that I should speak to this millionaire about Jesus?” God said, “I’m a millionaire and I’m using you“ What a thought—we represent a millionaire, insignificant as we are!

While it is true that we could argue that God is more than a millionaire—that His wealth even exceeds our national debt, impossible as that is to imagine—while we could make that argument, it only illustrates the point better. The intimidation that we feel in relating Christ to a non-Christian world has to do with our comparing ourselves to the man or woman, rather than comparing God to the man or woman. Think of it this way…

Let’s imagine that you are an attaché to a businessman. You are delivering a gift from your boss, a most important personage, say one of the billionaire Hunt brothers. You are to deliver the package to a small business in downtown Booger Hollow, Arkansas (I know you won’t believe this, but there really is such a place). Now the owner of that business perceives himself to be kind of a smart person. He has succeeded in keeping a business going in a small community, has been elected mayor of the town, has a nice ranch home on the west side of town with a couple of pink flamingoes in the flower bed, and owns a new bass boat with four naugahyde swivel seats. Now that package is being sent by a man who could buy several thousand Booger Hollows, lock, stock, and barrel. Would you really feel any intimidation—even if this fat cat of Booger Hollow thinks he is superior to you?

You see, the reason we feel intimidated in speaking of Christ is because we feel that we are the most important element in the exchange. This simply is not so. The most important part is God. You are to know this even if the other person does not. So, laugh though he will about you, you are not put off because you know that this guy is just another mayor of Booger Hollow and God is God—the man has his own little kingdom to spin around in, but God has everything! You also know that the package you are delivering when you speak of the gospel outvalues a thousand bass boats with naugahyde swivel seats. Think of it as walking out of heaven to the earth with a package from God. You just don’t have to be embarrassed about that.

If we are not embarrassed, we are nonetheless rejected. We get minimal respect for what we believe. We may win some respect for how we serve, but on the main we are rejected for the content of our message. It is foolishness and a stumbling block to people, excepting, of course, the called (1 Cor.1:18). Always has been; always will be. Christ has said that we will be rejected—no, hated, just as they hated Him. All of that may not help the intimidation index as far as we are concerned. I sometimes just have to fast forward my thinking to the final day when Christ returns. At that time they will know that we were right, and they were wrong. I don’t like what that will mean for them personally. But the question is again, can our knowledge that God is God, that man is very small indeed, and that the vindication of our efforts and unrequited gospel love for them will someday come—is all of that enough to relieve the jitters of preaching Christ to them? Let’s work on that one.

Previous
An Argument for Learning
Next
The New Gospel: Appealing But not Revealing
Jan 28 On Getting Older | Your…
Loading Comments...