This month, God gave us the incredible opportunity of spending a month in Rome in order to take a 3-week intensive (and by intensive we mean very intensive!) spoken biblical Greek class. Everyone gives us funny looks when we say we came to Italy to learn Greek, but there happens to be an institute here that we took a class with in Jerusalem which teaches ancient Greek as a living language. It was a lot of work, but we could not be more pleased with the results! Even though we’d both taken a lot of Greek in college, we never had a feel for the language. Just three weeks has made a huge difference in our comprehension and enjoyment of the text.

Since the host university for the institute is a Catholic one, we had a lot of great opportunities to develop friendships with a few of our classmates and learn a lot more about Catholicism, as well as try to point them to Jesus. One afternoon, one of our classmates offered to give us a “Catholic tour” of the city, taking us to some key places like the Vatican and pointing out things in art and architecture that we’d never have understood without someone to explain them to us.

Apart from our studies, we had a lot of opportunities to see some key historical sites which helped us to understand early Roman culture better and understand what life might have really been like for many early Christians in the Roman empire. Last weekend we took an overnight trip to Pompeii and Herculaneum (a sister-city of Pompeii that was also buried under the ash of the Mount Vesuvius explosion), and had a blast walking through all of the very well-preserved 1st century ruins. We also got to spend some time in Naples and got some of the most delicious pizza we’d ever had at the place where the famous “margherita” pizza was invented back in the mid-19th century. American pizza is actually much more similar to Naples-style pizza, so if you’re ever in the area, you should definitely get some! Between that and the amazing gelato we’ve enjoyed here, I think we might actually remember the food in Italy more than the ancient sites!

On Tuesday morning we leave for a nine day trip to Greece and Turkey to see a few more helpful New Testament sites before finally heading back to the States. We are getting more and more excited about getting home (Dallas first, then our final destination, Kansas City) and seeing friends and family.

(Enjoy some pictures of us at the Colosseum, in Pompeii, and at the pizzeria in Naples!) 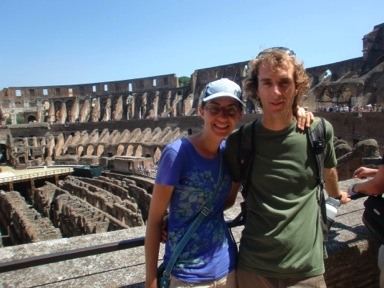 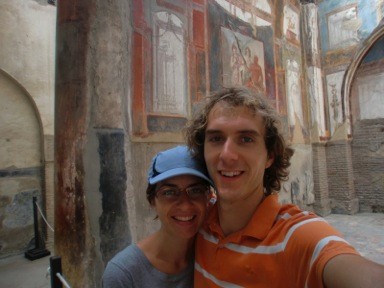 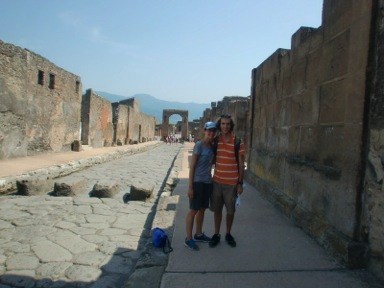 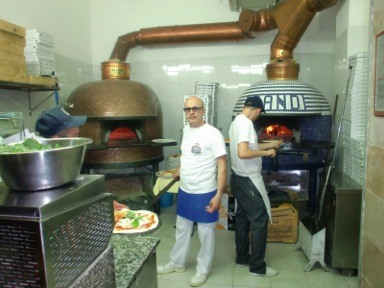 Previous
God Can't Save My Child
Next
Monthly Letter | August 2014
Jan 26 Christian, You Have…
Loading Comments...