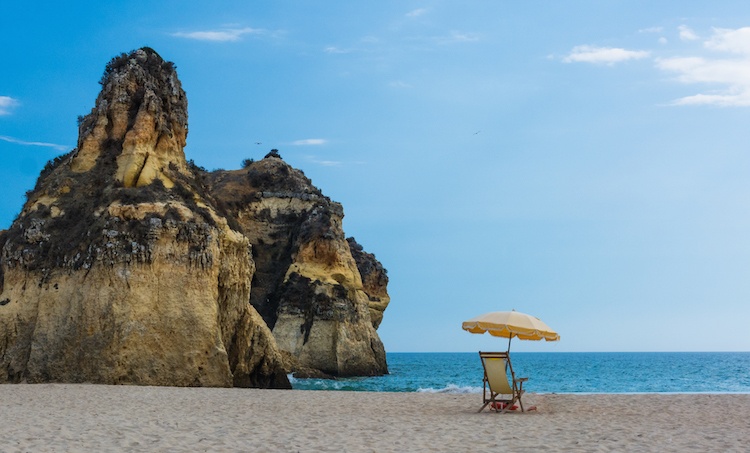 Believers haven’t always had Sundays free from work. Though our culture is changing in this regard, it still is largely expected that most of our members will be exempt from Sunday work to give attention to our worship. The earliest Christians did not have such a privilege. Though surely some believed that it should be so prior to this, it appears that “work free Sundays” were imposed upon the Roman society through an A.D. 321 decree of the Roman Emperor Constantine, following his professed conversion. Even then, it took some years to catch on:

“On the venerable Day of the Sun let the magistrates and people residing in cities rest, and let all workshops be closed. In the country, however, persons engaged in agriculture may freely and lawfully continue their pursuits; because it often happens that another day is not so suitable for grain-sowing or vine-planting; lest by neglecting the proper moment for such operations the bounty of heaven should be lost.”

I’ll sidestep the discussion about whether or not Sunday should be considered Christian Sabbath and would therefore have “no work” implications for believers. Many of my friends believe this and not a few notable Christian leaders of the past, whom I respect, have been convicted of the same. That idea of interpreting Sundays in this light may well have come from Origen in 220 A.D. The Bible appears to nowhere state that Sabbath laws apply to Lord’s Day worship, in my view, therefore I have chosen not to be a Sabbatarian. But, I’m not intending to debate this, so please don’t go there. I only want to make the point that believers met on a work day to worship God.

As believers came together for their normal meeting, they participated in a meal (the Lord’s supper, a true meal with symbols) accompanied with teaching and sharing of spiritual gifts And they did so after a day’s work.

The Didache of 90 A.D. states: “Christian Assembly on the Lord’s Day: 1. But every Lord’s Day do you gather yourselves together, and break bread and give thanksgiving . . .”

In 110 A.D., Pliny writes that “they were in the habit of meeting on a certain fixed day before it was light, when they sang [etc.] . . . after which was their custom to separate [to go to work], and then reassemble to partake of good food–but food of an ordinary and innocent kind.” It is obvious that this certain day was Sunday. By meeting early on that day as his first mention of their worship, he shows that their meetings were not Saturday evening gatherings, as Seventh Day Adventists claim.

There are many things to discuss when this subject is brought forward. Some may wish to discuss the reasonable necessity of meeting on the Lord’s Day, a day that has apostolic tradition, but no stated NT command. Other questions may arise as well.

But my purpose in mentioning these things is not to debate such matters, but only to ask this question: How would meeting after a work day affect the soft Christianity of our day?

Some believers in other parts of the world experience the inconvenience of meeting in societies that have a Sunday work culture with animosity toward Christians. I wonder how our Western churches would look and function if this were the case for us. And, are we prepared if our society turns from this long established practice?

Previous
The Knife on the Table
Next
Less Lecture, More Learning: Ideas for a Better…
Yesterday Are You Missing a CCW Book…