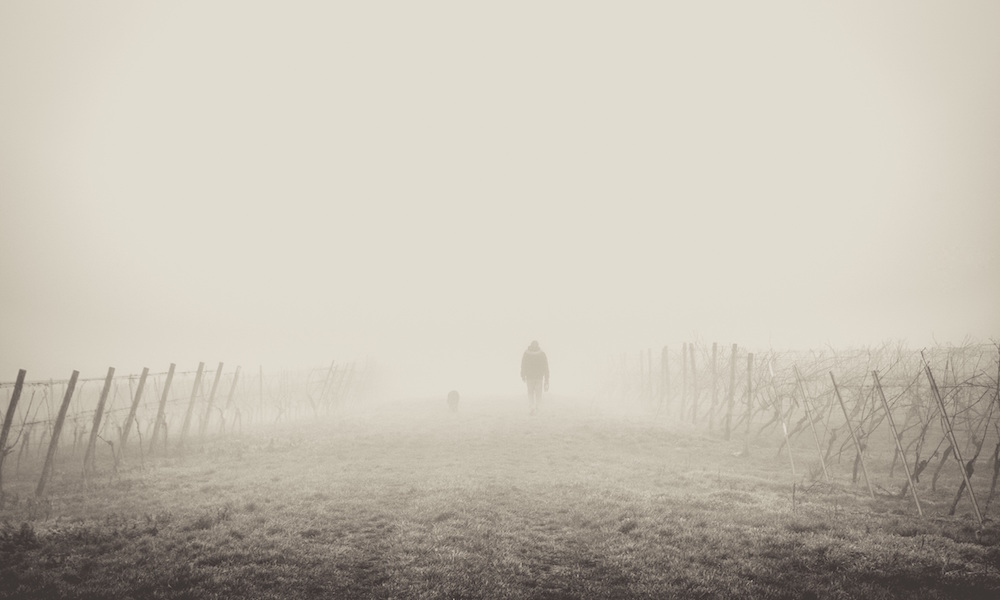 When whimpering Gideon hid himself from the Midianites in the winepress while threshing his wheat, the angel of the Lord appeared to him with this striking greeting: “The Lord is with you, you mighty man of valor!”

Man of valor? In Gideon’s mind, nothing could be further from the truth. But the angel continued, “Go in this might of yours, and you shall save Israel from the hand of the Midianites.”

Gideon squeaked out a lame response, “O my Lord, how can I save Israel? Indeed, my clan is the weakest in Manasseh, and I am the least in my father’s house.” But the angel, representing God, rebutted his view of himself by forcing the issue: “Surely I will be with you, and you shall defeat the Midianites as one man.”

Gideon had identity issues. He could not believe the truth about himself. A fleece or two later, he was finally fully convinced, and went on to valiantly do God’s business as the mighty man God described him to be. See his story in Judges 6-9.

God has created the identity of His church. It is far beyond what we claim of ourselves. In fact, we may have a harder time than Gideon believing we are who we are. But failure to believe what is true about ourselves will keep us from doing mighty deeds for God. Certainly what we are is entirely based upon God’s presence in us and His power bequeathed to us. We are nothing on our own. But in Christ, we are something beyond imagination. Consider who God declares we are:

We are God’s children.

“For you are all sons of God through faith in Christ Jesus.” Gal 3:26

We are God’s temple.

“You also, as living stones, are being built up as a spiritual house for a holy priesthood, to offer up spiritual sacrifices acceptable to God through Jesus Christ.” (1 Pet 2:5)

We are God’s priests.

We are God’s handiwork.

“For we are His workmanship, created in Christ Jesus for good works, which God prepared beforehand so that we would walk in them.” (Eph 2:10)

We are God’s heirs.

“And if you belong to Christ, then you are Abraham’s offspring, heirs according to promise.” (Gal 3:29)

We are God’s ambassadors.

“Therefore we are ambassadors for Christ, as though God were making an appeal through us; we beg you on behalf of Christ, be reconciled to God.” (2 Cor 5:20)

When we are asked who we are or face overwhelming odds against us, don’t give a blank stare. Realize who you are because of Christ. If possible, memorize these truths so that you will never forget!

Originally published in 2007 at www.bulletininserts.org

Previous
Ministry Report From Colombia, March 2016
Next
Women in Your Ministry Context: An Appeal for…
Oct 13 Shadows of Hell: Fear and…
Loading Comments...